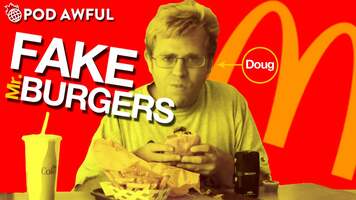 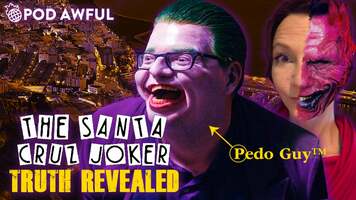 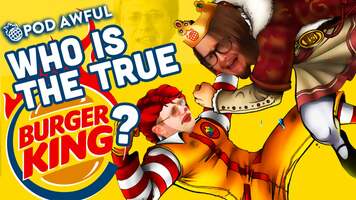 Who Is The True BURGER KING? - POD AWFUL PODCAST I19
4 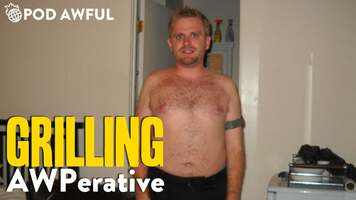 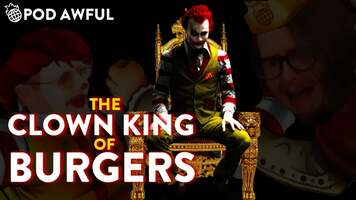 The Clown King Of Burgers - POD AWFUL PODCAST I32
6 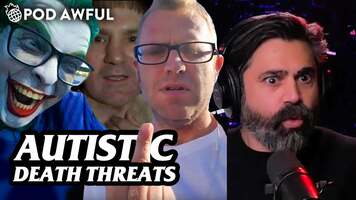 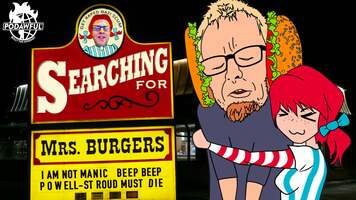 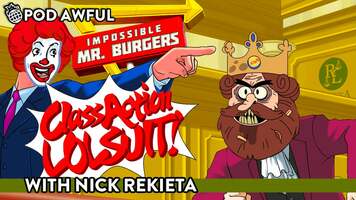 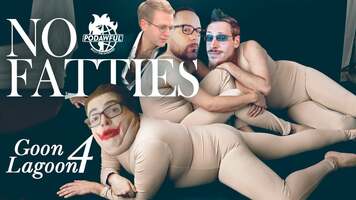 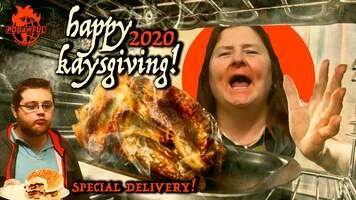 I am the original Mr. Burgers, the first burger reviewer of Youtube, and now some asperger's weirdo is trying to steal my brand. Not only that, but he is even trying to steal my real name, calling himself Jesse Radin, and pretending to be me. Meanwhile, he is sending death threats, telling me I will go to jail, and faking old burger reviews. Plus, a death threat video I received months ago gets a sequel, and we finally uncover the REAL perpetrator of it. And Richard Spencer and Kay's Cooking get in on the burger game.