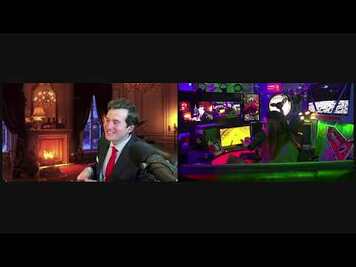 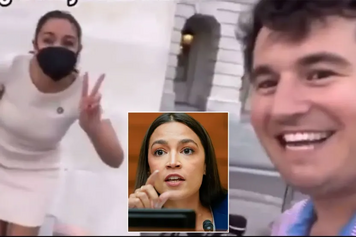 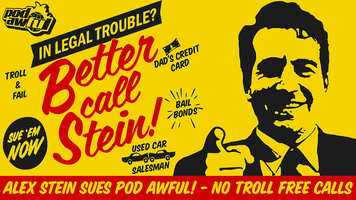 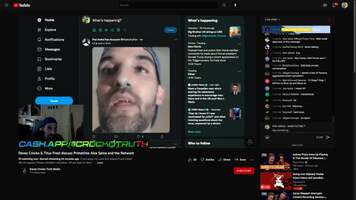 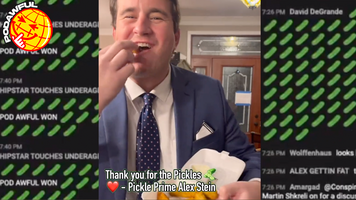 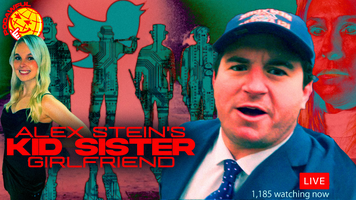 THE SPINELESS Alex Stein appeared on Tim Pool's podcast Timcast and received a few orders of pickles DoorDashed to him. Alex finally accepts that Jesse P-S is his master, Pod Awful is the king of trolls, and swallows the PICKLEPILL in humiliation on video. Jesse appeared on B**ED A**SKA's podcast YOBACAST for an episode of H2BH The Show, and they trashed Alex for the entire show. They even make the NEWS when they reveal that ALEX STEIN SLEPT WITH MARJORIE TAYLOR GREENE WHILE SHE WAS STILL MARRIED! See the full episode in the Pizza Fund!