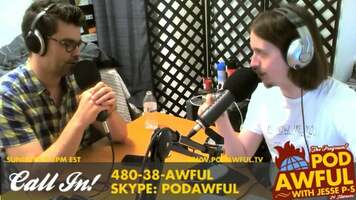 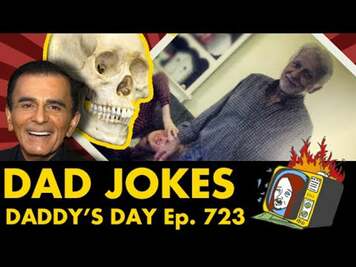 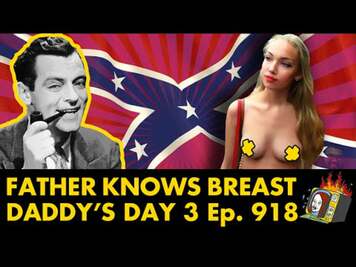 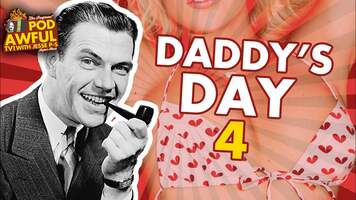 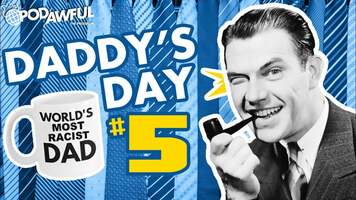 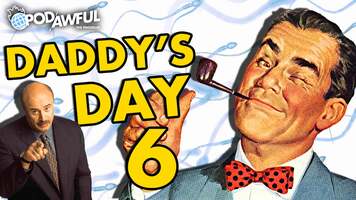 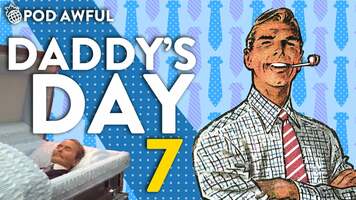 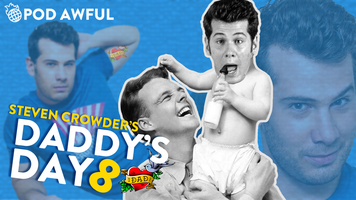 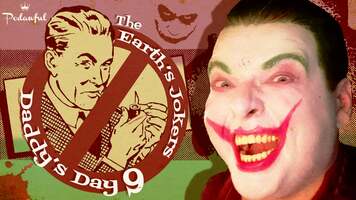 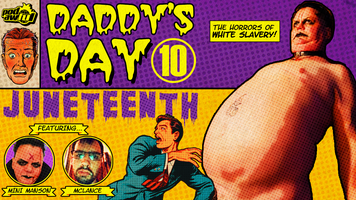 HAPPY FATHER'S DAY! Steven Crowder is in his 30's, married to a beautiful woman, loves to dress up like a lady, and for some reason doesn't have a kid. Weird. Can't put my finger on it, but something tells me something strange is going on there. Maybe Greg Gutfeld from Fox News knows why. He had DM's leaked about Crowder being a little... elegant. Well anyway, if Crowder isn't going to sire a kid of his own, then we can at least talk about Steve's dad, Darrin S. Crowder. Call me crazy, but I'm pretty sure Darrin actually runs not just Steven's entire career, but maybe his whole life. They might even live together. I know they at least do jiu jitsu together and squeeze each other between their legs really tight. Normal stuff. Sam Seder leaked some evidence, too. PLUS: a song from Charles Howell, Ching Chang Chong had a baby and won't fight anymore, and I call my dad and get the truth behind the coronavirus, and tell him a Dad Joke.